Teen Patti (and its variants)has grabbed the attention of many players in India over a number of generations. The main reason behind this is that it offers a number of similarities to Poker. It’s been a game that has had the attention of players over a number of years, but now it has been introduced to a new generation of Indian players. This is through the advent of online gaming. Because it’s an Indian slant on Western Poker it’s more appealing to players who want to experience more traditional Indian games. It might never get the worldwide popularity that Poker has, but to Indian players it’s a game that fully embraces the culture. 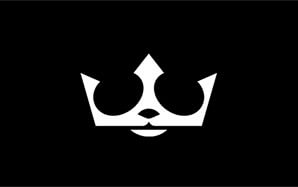 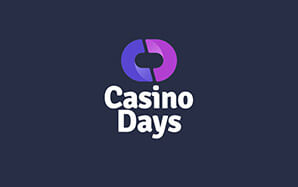 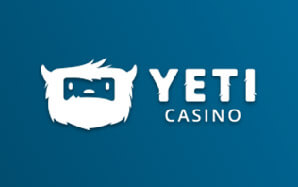 Teen Patti is a simplified version of Poker that is highly popular across India. One of the main similarities that are in place is the number of potential players. As many as 10 people can join in a game of Teen Patti at a time. It also uses Poker chips, although if you’re playing in a casino as opposed to with friends, you will already have chips available as all of the games use chips. While it’s not often offered in land based casinos it has become a very popular game to offer at online casinos.

There are two main versions of the game that are available at online casinos. The first offers a game similar to Video Poker, where players play against a single dealer. The second is just like online Poker and allows players to compete with other players across a network.

The first steps for Teen Patti involve the dealer giving out three cards to all players. These are given face down. There will then be a number of betting rounds where players will place bets based on how strong their hands are. The hands go from three of a kind all the way down to a high card as the strength of the hand.

If playing the version that’s similar to Video Poker then the betting rounds do not take place. In this version of the game the player will be dealt a hand and the dealer will be dealt a hand. If the player has the best hand then they will win, if the dealer has the best hand then the dealer wins. There can be a lot of different payout methods within online Teen Patti with some having a standard payout for winning players and some paying out more depending on how good the hand is.

There are also variations for the Video Poker version of the game. These can include rules where players are dealt four cards instead of three and even versions where how strong the hand is has been reversed. It’s always worth looking to see what the rules are before playing so that you know what you’re getting yourself in for.

Players can also enjoy a live dealer version of the game. This gives players the opportunity to enjoy a live casino type setting without having to leave the home. This is sometimes called Flash or Flush, so if you can’t find Teen Patti when searching, you may be able to find it under the other name.

Is it legal to play in India?

Playing Teen Patti can be legal in India. For example if you’re playing with friends without any money on the line, then a game of Teen Patti isn’t illegal. However, it can be classed as illegal if money is changing hands. This isn’t an issue within India though. The government doesn’t charge people for playing at casinos and online casinos. The reason behind this is the state government believes that gambling comes under their own jurisdiction, rather than the jurisdiction of the overall government. Because of this, players who play games of Teen Patti at online and land based casinos are not in any danger of being charged or fined. The grey area for this game is that it does have a lot of skill based elements to it, so if the government consider it a skill based game then it would be completely legal.

Where can you play?

Teen Patti is a game that can be played anywhere. You can play it at home quite easily with your friends and family. However, to play for real money then you will need to play at a casino. Teen Patti is available at some land based casinos, but it’s not one of the more popular games that are available. This means that if you want to play at a land based casino you will have to check first to see if the game is available. It’s also available at online casinos. Here the game is on offer in three main ways. The first is similar to Video Poker and pits the player against the dealer. The second and third see players competing against other players over a network. The first of these types of Teen Patti games uses software to pit players against each other, the second is a live casino version of the game which uses a real dealer to deliver the cards.